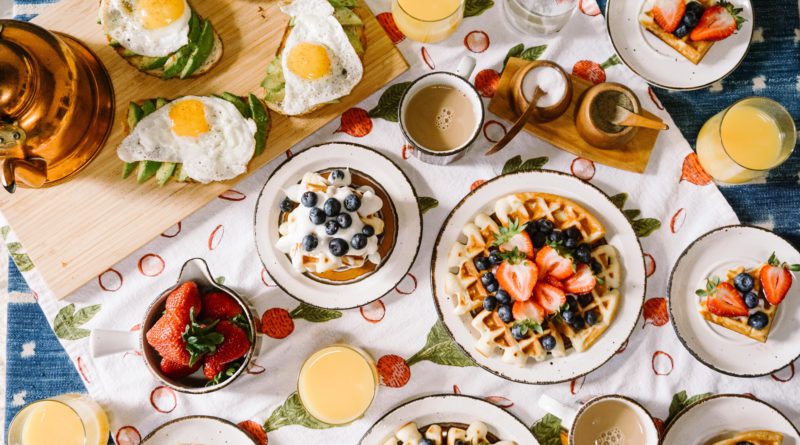 Almarai was dedicated to changing the mode of doing business in a region where competition was taking a different look. As such handling competition was among the critical reason behind integrating a new system in the company. The ability of the company to maintain its position in the market depended on a line of sustained product diversity coupled with innovation. Besides they wanted a system that will help the company handle the analytical choice operations for both production and marketing. All operations were set at handling the tastes, preference and the needs of consumers.

Another reason that was key during the selection of a software system for business development and research was the ease of making decisions. Almarai was looking for a system that will boost and ease the struggle of deciding for all their operations across the region. The decision varied from marketing, production, and finance. Decision making is a focal point for businesses, and Almarai was looking for a system that will help align their operational song their goals and philosophy. Lastly, the company was in search of a system that would boost collaboration among their employees such that all department would work towards achieving the organizational goals (Turban et al, 2018).

I think Almarai took the best step in partnering with Sopheon I integrating their software in the company that was set to boost innovation and management of operation at the company. The move by the company was through a strategy that has been taken by many companies that are motivated to move to become process-centered organizations. According to Costello ad Donnellan, innovation has boosted organizations into a radical design that is centered at processing and conducting more research and development (Costello, & Donnellan, 2015). The choice of system that was delivered for Almarai by Sopheon depended on the request by the company and the kind of problems that they were looking to overcome once a system has been put in place for the company.

Sopheon has been established in the manufacturing industries with major companies using their systems to boost innovation. For instance, primary food and beverage manufacturers have integrated systems such as PepsiCo, Burger King, and Cadbury-Kraft Foods. As such Almarai was joining a range of manufacturers, who have established the benefits of using Sopheon systems in their operations to boost innovation. Thus Almarai was looking to set a system that will enable develop and gain a competitive advantage over other manufacturers in the region. Besides the system helps the company and its employees to share information between them which in turn boosts cooperation (Coman et al, 2014). The latter is made possible by the presence of such provisions like pair programming. All the goals and the factors that the company considered before incorporating the systems were achieved. Other benefits such as improved collaboration among employees were realized and become an advantage to the achievement of goals and objectives for Almarai.