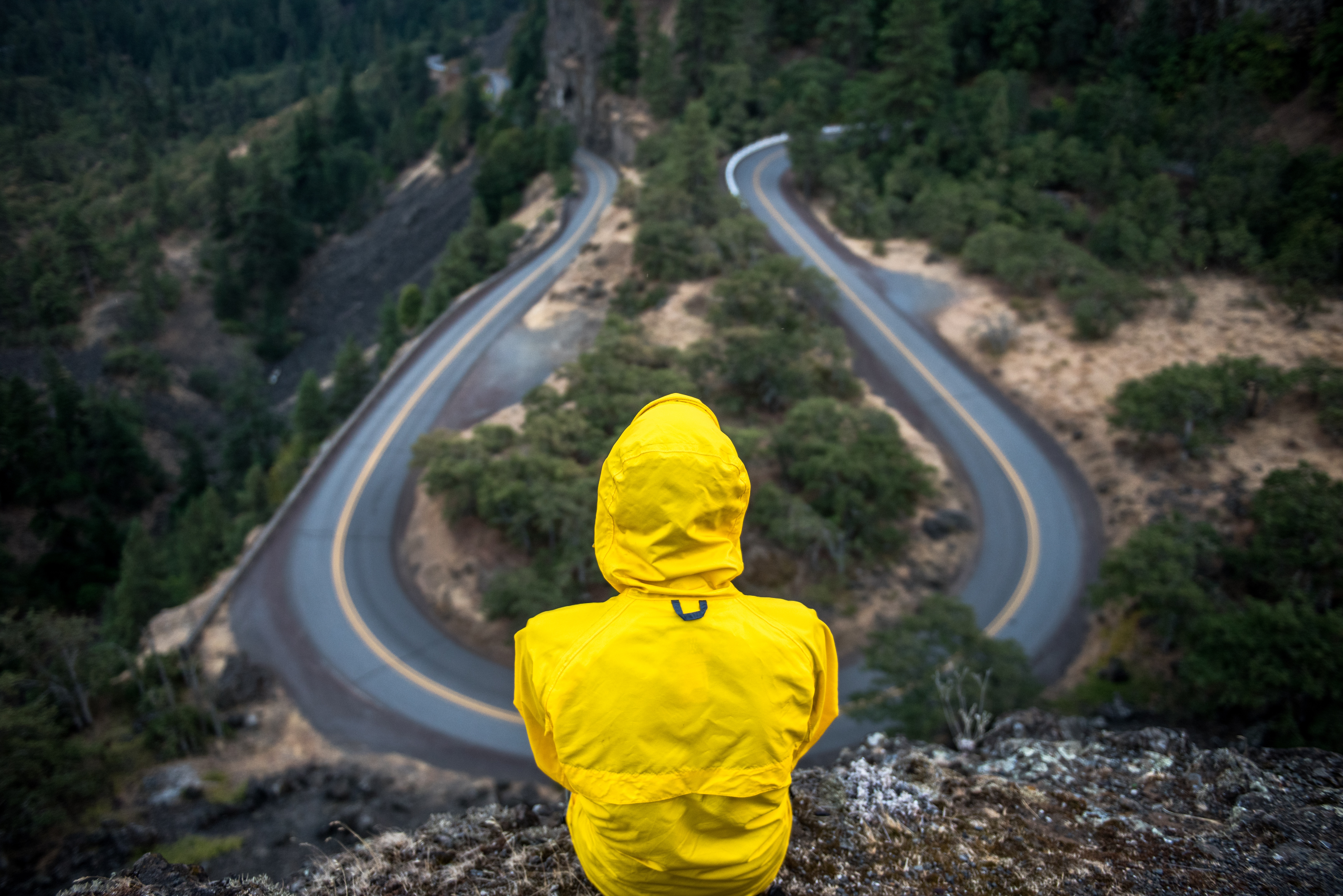 From Democratic to Autocratic Leadership

In April of 2015, my organization was faced with a large decision regarding our computer software. The current software was unable to do all of the things requested by our groups, such as greater website automation for members, and was in constant need of coding updates. There were three ideas regarding what to do: perform a complete update on the software we were currently using, create an entirely new platform that would meet our needs and the needs of our groups, or purchase a new platform from another organization that has already been vetted and works well.

The organization decided to purchase a new platform from another organization, and implementation started in November of 2015. Groups were slowly migrated from our old system to our new system over the next two years, with the last migration occurring on January 1, 2018. Unfortunately, there were many bumps in the road along the way, the biggest being the issue of processing claims in a timely fashion. Members and providers would call constantly to find out why a claim from the start of the year still hadn’t been paid. Many members ran into further issues when providers who hadn’t seen payments from us refused to see them until past claims were paid. Employees throughout the organization were required to relearn how to do their jobs and ran into roadblocks trying to complete tasks that were simple to resolve in the old system. Our customer service team especially had a difficult time as they had to field questions from angry members and listen to the difficulties these people faced based on our business decision. Many of the issues have been cleared up now, but we are still a very long way from being in a steady state where things work as promised by the organization who sold us the platform.

Although it was a very difficult time for our members and employees, I believe the decision made by our CEO and the executive board to move to this new platform was the correct decision, but the timing was incorrect. When making a decision of this magnitude, it is critical that all stakeholders involved weigh the risks with the rewards of the decision. Risk analysis requires those making a decision to identify the potential threats in making the decision and what is the likelihood those threats will materialize (Mindtools 2017).

Managers and leaders must be aware of the risks, but it is understood that without taking risks, the organization is unlikely to see the rewards they want (Riabacke, 2006, p. 5). If the CEO and the board had weighed out the risk to claims processing and all the effects that could have on our members, they may have chosen a less aggressive timeline in migrating groups or put plans into place to avoid providers and members waiting months to get a simple claim processed. However, based on the information provided by the organization that sold our organization the platform, it is very unlikely there was enough information to truly make an educated decision about the effects on our members. It is also unlikely this would have swayed the decision of the CEO and the board as they are very removed from our members; that is, they have little connection with the people we serve simply because they are not in contact with those people. If other stakeholders had been involved in the decision-making process, such as claims adjustors or customer service representatives, they could have advised how this change could possible impact our members.

The decision made was an example of democratic leadership as the entire board and our CEO had input into the decision, but it was autocratic in that once the decision was made, all employees were expected to get on board with it (Burns, Sorenson, Goethals, & Sage Publications, 2004, p. 821). The error in this decision was not the decision itself, but the timeframe for implementation and the fact that all stakeholders were not included in the decision.