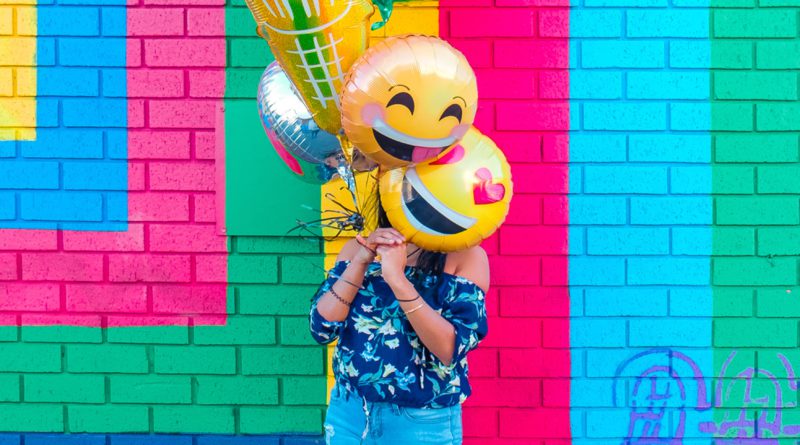 In the article Investigating Unethical Decisions at Work: justification and emotion in dilemma resolution which looks at the impact of justifications and emotions on the ethical decisions of individuals. Ethical decisions involve many emotions while making a decision and while waiting for the outcomes of a decision. Regret is a negative emotion that people can experience when people feel as though they should have made a different choice. Relief is another strong emotion felt by people making decisions as they are no longer stressed about making a choice. Ethical situations can cause anxiety when making a decision, which can be produced by trying to decide between various outcomes and uncertainty, Krishnakumar & Rymph (2012) similarly pointing out that employees are not always sure about which decision is right and wrong. Satisfaction is another emotion that people expect to feel after making a decision. Justifications are also offered by decision makers when they feel they have to defend the reason for their choice. Excuses can be given by decision makers who know their choice was not appropriate but do not accept responsibility. When people are resolving ethical situations they often have to find a justification for their choice. Ethical approaches of deontological, which bases morality on what is right or wrong rather than consequences, and teleological, which is purpose serving, provide guidelines for how people should act while decision makers who use justifications that do not have connection to moral philosophy, such as “If I don’t do it someone else will,” are often viewed as making unethical choices. According to the study, anticipated emotions associated with all options and the judged relevance of the justification to each situation shape the choices that the individual makes when dealing with an ethical dilemma. The anticipated emotions of relief based on acting appropriately and regret based on acting inappropriately influence the decision maker towards making an ethical choice. Ethical decision makers were also found to look at the long term consequences of their decisions and their obligations to society as more important rather than using the law as a justification for their choices. This article strongly suggests that emotions play a role in ethical decision making. This study does suggest that a negative emotion of anxiety may present while making an ethical decision but does not state whether this impacts the choice that is made (Coughlan & Connolly, 2008).

A leader should not make decisions using only hard facts instead of emotions in ethical decision-making. It is still important to be human when faced with an ethical dilemma and when examining the hard facts, leaders also need to look at it is the right thing for that particular situation. Emotional Intelligence management allows for thoughtful, ethical decision to be made because it gives the leader the ability to perceive, thoughtfully use emotions, understand and manage the emotions to make the right choice, even when it is emotionally difficult (Krishnakumar & Rymph, 2012). If a leader feels that choosing a certain option will later lead to a specific positive or negative feeling it is rational to include those anticipated feelings when making the decision. Doing this is different from just responding to the feelings of that moment, but instead is looking ahead to allow for a justification to why they chose that action (Coughlan & Connolly, 2008).

Critical success factors that result in ethical decision making according to this article are that employees and managers need to be aware of and be trained to be aware of how their emotions may bias their ethical decision making, especially when friends or coworkers are involved in the situation. Emotional intelligence needs to be valued and understood in organizations so that they can use it when they are hiring new employees they can utilize it to make their hiring selections as well as using high emotional intelligent employees in uncomfortable, emotional ethical situations. Understanding emotional intelligence will help members of the organization interpret ethical clues to allow for good interpretations of ethical situations (Krishnakumar & Rymph, 2012).

Ethics, moral dilemmas, and philosophy influence leadership decision making by shaping the choices that individuals make. When a leader is presented with a moral dilemma, the ethics of that leader will determine if they make a decision based on what is right or what are the consequences. Doing what is right is the framework for how a leader should behave and by following this moral philosophy, a leader will likely make a good ethical decisions because of their perceived obligation to others, regardless of the consequences. The ethics and values of leaders play a role in their decision making process and what pieces of information they utilize and what information they ignore. Morality is an emotional concept for decision makers.