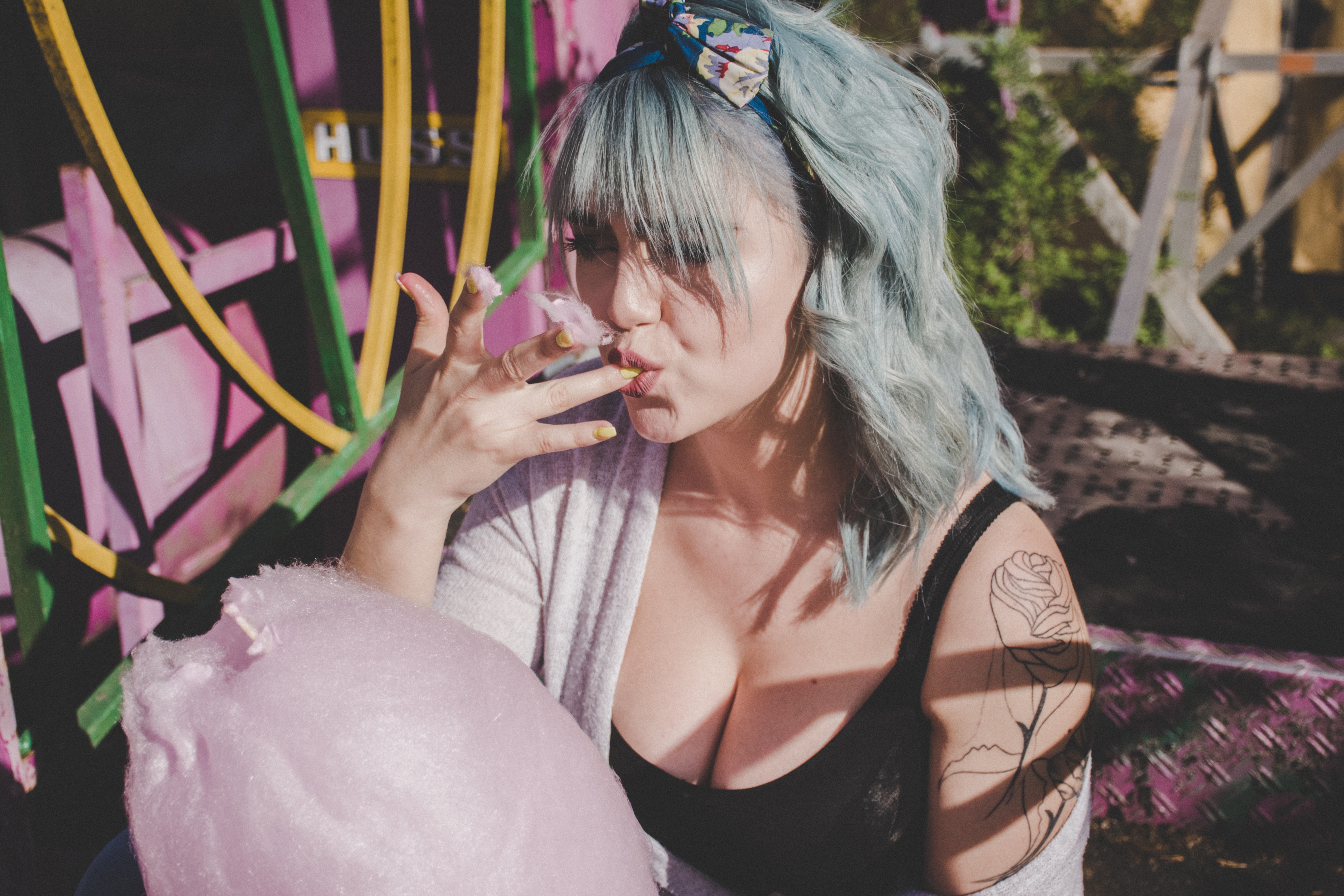 To reach an audience you must advertise, sell, market, communicate, and deliver for the clients, customers or partners.  Marketing is very important for selling goods, products, or services.  Disney used communication, distribution and effective pricing strategies that the customers and other stakeholders with goods, services, ideas, values and benefits they want.

The newest addition to Disney Life in 2006 was created finally to provide hours of laughter, smiles and fun for young girls or preteens ages 6-14.  On March 24, 2006 on Disney Channel, the series began with a new franchise of Hannah Montana.  This English Sitcom focuses on a young girl who lives a double life as an extravagant singer Hannah Montana by night and awesome teenage student named Miley Stewart to her friends.  (IMDB.com, 2006)  Even though she seems like an average girl, she has to keep her secret hidden.  The transition from Tennessee to Malibu will force Miley, to adapt to a new lifestyle.  Her loving father/manager Robbie Ray Stewart, her brother Jackson Stewart, and her two best friends Lilly and Oliver only know Miley big secret.  The famous pop singer Hannah Montana along with her friend Lilly must try to live normal lives.

There are no paid advertising on the channels but there is constant marketing-all directed to children.  Disney used their most dominant approach for Hannah Montana, cross promotion.  The purpose of promoting other holdings within a corporate empire.  “Rather than paid commercials, advertisements the Disney channel audience sees promotions for other Disney programming, music CD’s, DVDs, theatrical releases and the Disney Web site.”  (Cryer. 2009)  Disney only promotes its own products, franchises and media outlets.  Using their own stars to present information to the audience about upcoming Disney Events, DVD releases, concert tours, online games and made –for-TV movies.  Disney focuses on narrowcasting rather than broadcasting to identify the audience.  This allows for a specific group of people or tween girls to view the details.

How success was achieved:

Wanting to turn children into consumers Hannah Montana spun off with movies, clothing line, fashion dolls, child-sized guitars, apparel, sleepwear, accessories, bedding, room decorations, costumes, wigs, footwear, personal care products, video games, board games, school supplies, electronics, books, music CDs, lunch boxes, stationary and cereal were proven strategies to promote Hannah Montana.  In 2007, the licensed merchandise sales exceeded $26billion and in addition to tween market, Disney created preschool programming.  Once the market is reached, the related merchandise sells itself.  Younger children begin to spend their money, their parent’s money, or both on products.  The idea for media to communicate is to tap into the market to create loyal fans and customers.  The objectives of marketing to children are to directly communicate with children as customers, work indirectly on parent through children’s pester power and imprint with a positive brand association.  (Cryer. 2009)

Disney’s intent is difficult to prove but the skillful use or cross promotion, narrowcasting and entertainment for products and programming worked.  Disney Channel is used to entertain children.  Many stars and lives has been changed because of their strategies, Disney has created memories for generation in selling a variety of products.  The release of this sitcom created billions in revenue and viewers.