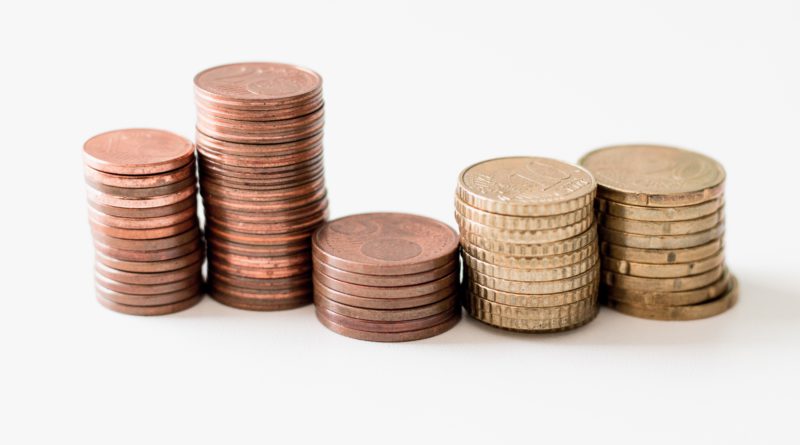 In February 2012, the U.S. Dept. of Justice announced that they were launching a criminal investigation into the abuse of the LIBOR (London Interbank Offered Rate), which is the interest rate that banks pay when borrowing money from each other. The British Bankers’ Administration regulates the LIBOR. Barclays Bank was later fined $440 million for knowingly manipulating the LIBOR to its advantage. Their actions were immoral, and displayed no social responsi

When manipulating the LIBOR interest rates, the executives at Barclays demonstrateda preconventional morality; that is, the most basic level. Their actions were most definitely selfish, and they were in the end punished for their actions.

Regarding Corporate Social Responsibility (CSR), after the scandal broke Barclays could have done a few things to set things right and ensure that such an event wouldn’t happen again. Corporate social responsibility has four parts; economic, ethical, legal, and philanthropic. To ensure that such an event wouldn’t happen again, Barclays should’ve reviewed the parts of corporate social responsibility. They need to make sure they’re following the ethical part, which in my mind would also cover the legal and philanthropic parts too. In order to be more socially responsible, they should’ve implemented the newest theory in social responsibility; sustainability. “When an organization focuses on sustainability, it is acting with long-term consequences in mind and managing its business in such a way that its processes or overall state can be maintained indefinitely.” (Lamb, 2013).

If executives at Barclays had asked themselves, “Even though manipulating the LIBOR will increase company profits, is it the right thing to do in the long run?” they would’ve been demonstrating postconventional morality. Postconventional morality is described as “At this level, people are less concerned about how others might see them and more concerned about how they see and judge themselves over the long run” (Lamb, 2013).

As a result of my case study analysis, it is extremely important to have good ethics and social responsibility in marketing. Consumers will not do business with you if they can’t trust you. The best way to run your business is to follow the four parts of CSR, and to be socially responsible. You need to also run your business at the highest level of morality, also known as postconventional morality. Barclays made some serious mistakes/decisions that should be seen as a learning experience by other companies.

One thought on “Libor Abuse by Barclays”