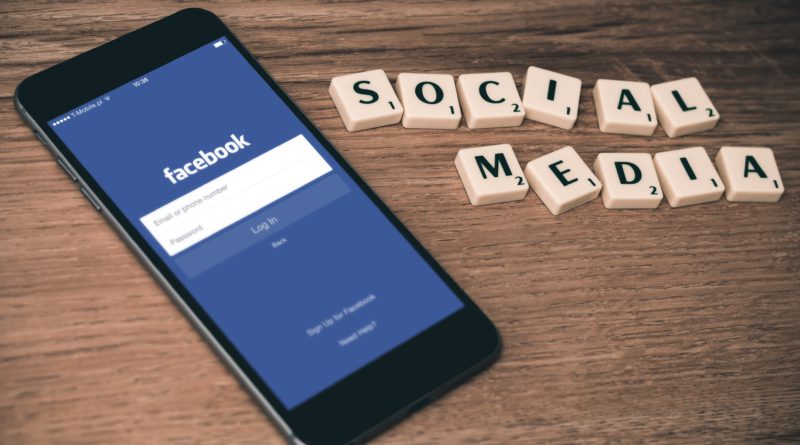 Social Media is a tool for communication.

Social Media allows people to exchange information. This information can be ideas, opinions, news, videos, photos, data and stats, event information, and etc. Facebook, Twitter, and Instagram are a few popular examples of social media. People use social media outlets to stay connected to each other, but also companies find social media as an advantageous way to connect to its customers, competitors, and associates (b2b). Social media is beneficial in marketing.

Social media is about interaction. Power (2014) describes social media as a platform that allows virtual interaction in real time with a global audience. Using social media is cost effective for businesses and free for consumers, which allows for endless users. Scholarly collaboration networks save companies time and money. According to Sunshine (2012) employees will spend a quarter of their day doing research alone. Scholarly collaboration networks close the gap for businesses, students, and employees who need to conduct research. Google Scholar is specific example of scholarly media.  Social media users can now communicate and share information with each other in no time at all. Employee development is now easier than ever. Finding talent is easier as well, companies use social media for recruiting. In contrast to all the positive outcomes of social media, there are some drawbacks in scholarly collaborated networks.  Manca and Ranier (2017) describe most of the social media platforms as generic, lacking in specialties, causing research from the platforms considered useless, too many varying perceptions and opinions that delude from facts. Miller (2016) explains the knowledge gathered from social media users in perceived and based on empathy.

Before Facebook, Twitter, Google Scholar, Tinder, and etc., people used television, before television people used the radio, before the radio people used the newspaper. Miller (2016) reveals that MSM and AOL were the first to arrive on the social media scene. This was an advanced way to use email. Originally, in the 1970’s email is developed, but was not the same as it is today, where it is apart of social media. In1997 messenger started. This was where real time interaction began. Also in the 90’s texting began. After the 1990’s ended smartphones immerged. Between the years, 2002 to 2004 social media networks were on scene. In 2005, YouTube arrived and is considered globally one of the most popular sites (Amdur et al., 2018).

The growth rate of social media has exploded. People of all ages, races, locations, religions, etc. are users of social media platforms. According to Perrin (2015), research shows 65% of adults in America are users of social media. There has been an increase in users by 7% since the research was first conducted in 2005 compared to 2015. Chavey (2018) explains on a global scale there are there are “3.196 billion” social media users, which is a 5% growth rate compared to 2017. Two regions that account for these rates are Saudi Arabia and India. In 2018 Saudi Arabia experienced a 32% increase in its social media users, while India experienced 31% increase (Chavey, 2018).

Two business sectors that are using and benefiting from social media in today’s market are real estate and entertainment. When businesses share a listing or an event on social media they count on people to share their posts. They use social media to get the word out and create traffic on their websites.  They are creating popular hashtags that take people to their listings. Youtube allows the entertainment industry to show videos of events to get people hyped about them. Realtors are able to show videos of the properties they have listed to get people wanting to set up appointments.

The benefits of social media is its cost effective, it reaches billions of people, it creates innovation, and mostly it is fun. Although there are beneficial outcomes to social media, it can have drawbacks. Lontos (2018) explains how sensitive social media can be. It requires persistence from businesses who are using it for branding. It is all about perception of the consumers. A business has to be very careful as not coming across as untrustworthy. A business cannot keep anything private. There has to be a willingness to clean up any “dirty laundry”.

in Scholarly Communication. International Review Of Research In Open And Distributed