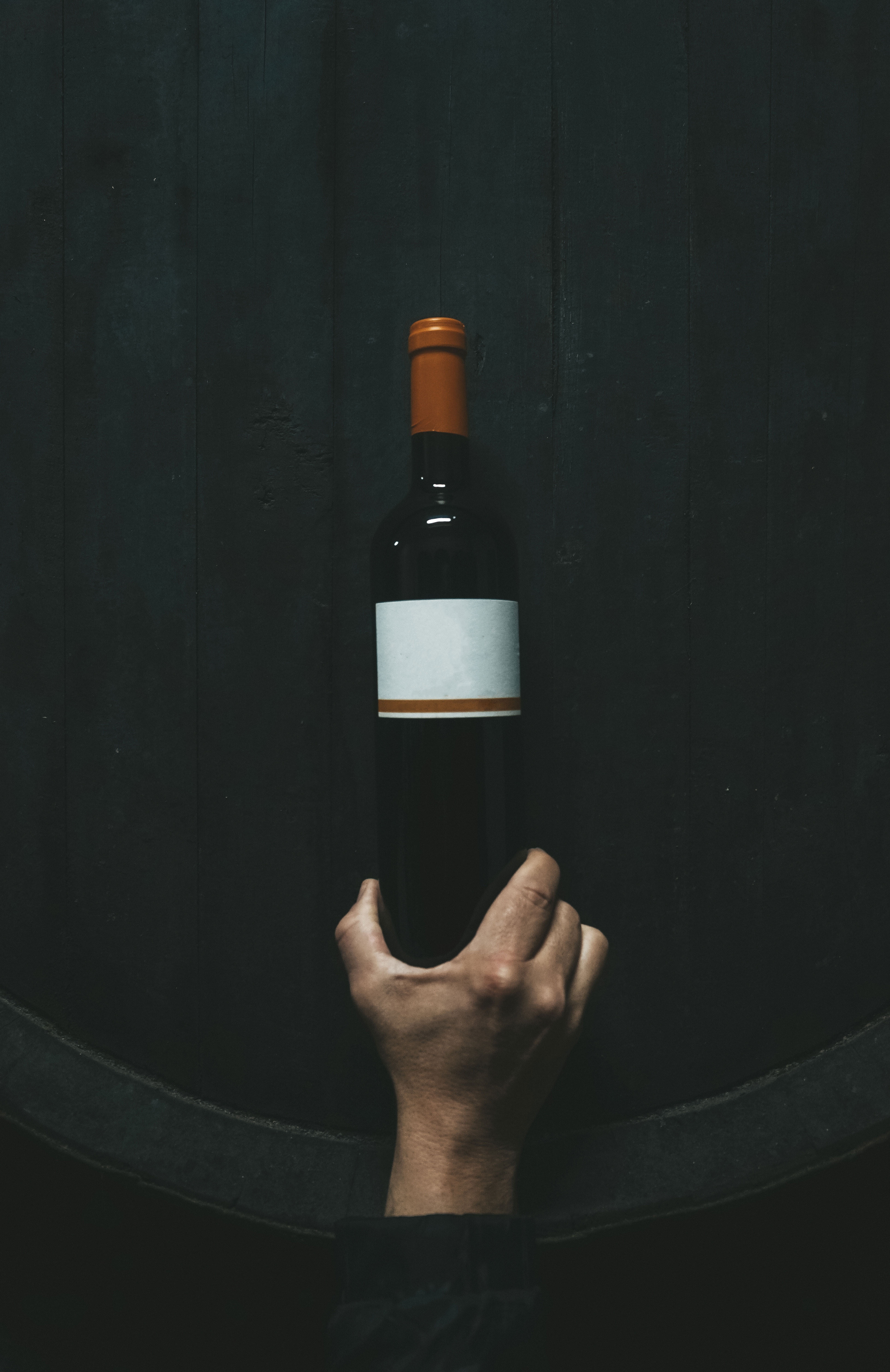 The American wine industry began, in California in 1779, with the planting of the Criolla or “Mission grape”.  They were planted by Spanish missionaries in Southern California to satisfy their need for sacramental wines for the Catholic Church.  Wine production was halted by prohibition.  When production resumed, around 1852, it was only bulk wine producers like Almaden or E & J Gallo that provided the public with large jugs of sweet wines.  Because of this the American wine industry was not taken seriously by the rest of the wine producing world for many years.

A changing perception of the American wine industry began in the 1960’s.  “New World” wine producers began to produce varietal based wines versus the generically named jug wines that had been the norm for decades.  Then an English wine merchant, Steven Spurrier, with a wine shop located in Paris became curious about how the California Cabernets and Chardonnays would compare to French red Bordeaux and white Burgundies.  A blind tasting was held on May 24, 1976, which included nine well respected professional French tasters as judges.  Americans took first place in both categories because the judges could not distinguish the differences between the 3 year old California varietals versus their older and more popular French counterparts.