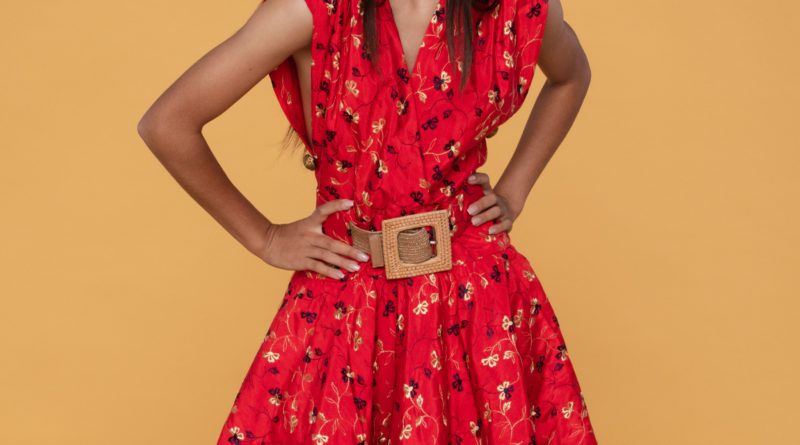 The name of this case study is Ann Taylor: Survival in Specialty Retail.

Synopsis of the Situation

Ann Taylor has always been known for its high end fashions and classiness in women’s apparel. Since 1954, the store has always been known as the “go to” brand for business women and mature women on the go and too busy to spend their time piecing items together. Ann Taylor retailers are known for their convenience and specialized shopping experience which has enabled the store to thrive for many years.

During the economic fall of 2008, retailers began to notice many significant changes in the market. Not only did sales begin to fall drastically, but trends also began to shift. Shoppers were spending less money on brands like Ann Taylor. As the economy became tense in spending, women became more conscious of their spending.

Between 2004 and 2008, Ann Taylor launched a second segment to the brand, LOFT. LOFT introduced more laid back casual fashions rather than high end and fancy/ classy. Surprisingly, LOFT outperformed Ann Taylor’s traditional retail store in the second quarter of 2004 and was later believed to have saved the entire Ann Taylor Corporation from collapse. With this, executive management decided to focus on restoring and rebuilding the traditional Ann Taylor image and its prior success among consumers.

1. Ann Taylor can lower its prices to be more receptive to economic changes. Prices could be slightly adjusted but still reasonable enough to earn a profit.

3. LOFT and Ann Taylor can be integrated into one store. The styles from both stores can merge and offer the latest trends in both classy and casual dress.

Selected Solution to the Problem

Loft could be used to reintroduce a new spin on the traditional Ann Taylor fashions. This is said to say that Ann Taylor could use the success of LOFT to their advantage. Instead of trying to outperform LOFT, Ann Taylor could redirect consumers from LOFT to Ann Taylor retail stores. This would alleviate what seems to almost be Ann Taylor competing amongst the brand itself.

LOFT’s success in sales can be utilized as a direct asset to traditional Ann Taylor retailers rather than an internal threat. Past shoppers of Ann Taylor that now support LOFT can be reintroduced to new and upcoming trends at Ann Taylor during their shopping experience. New shoppers can be educated and introduced to Ann Taylor’s image, presence and style while shopping at LOFT.” According to Fast Company, when rebooting your brand, the new design needs to signify real change and reflect the brand’s strategy and experience. I recommend staying away from anything trendy. Focus on something simple that illustrates your long-term goals for the brand.” (Daisyme, 2017)

LOFT is more of a causal, relaxed inexpensive compliment to Ann Taylor. Implementing strategic control such as operational control could aid in tracking consumer traffic. As consumers shop at LOFT, fashions and upcoming designs can be introduced and promoted during the shopping experience. Perhaps, manikins, flyers and displays can promote different styles offered only at Ann Taylor while customers shop around at LOFT.

When interested consumers inquire about certain styles, they can then be redirected to Ann Taylor where as particular styles can only be purchased through traditional Ann Taylor retailers. “After you’ve determined why customers are leaving and the types of customers that are leaving, you’ll have a better idea of who to target your advertisements to. Use your data and analytics to identify the most powerful and high-performing advertisement types, so you can tailor each ad to its appropriate demographic. (Reach Force, 2016)

Another approach Ann Taylor could take to avoid a financial collapse could be to lower its prices. Being more sympathetic to changes in the economy could have a positive effect on consumers as well as encourage spending. As the economy grows tenser, flexibility in pricing could aid as a major influence in consumer support. It could be that there is still an interest in Ann Taylor, but affordability has halted support. “Selling at a lower price often increases your sales volume, hopefully making up for your decreased profit per unit by returning bigger gross profits.” (Ashe- Edmunds, S. 2017)

Figure 1. SWOT Analysis based upon the topic of the week for the company case.