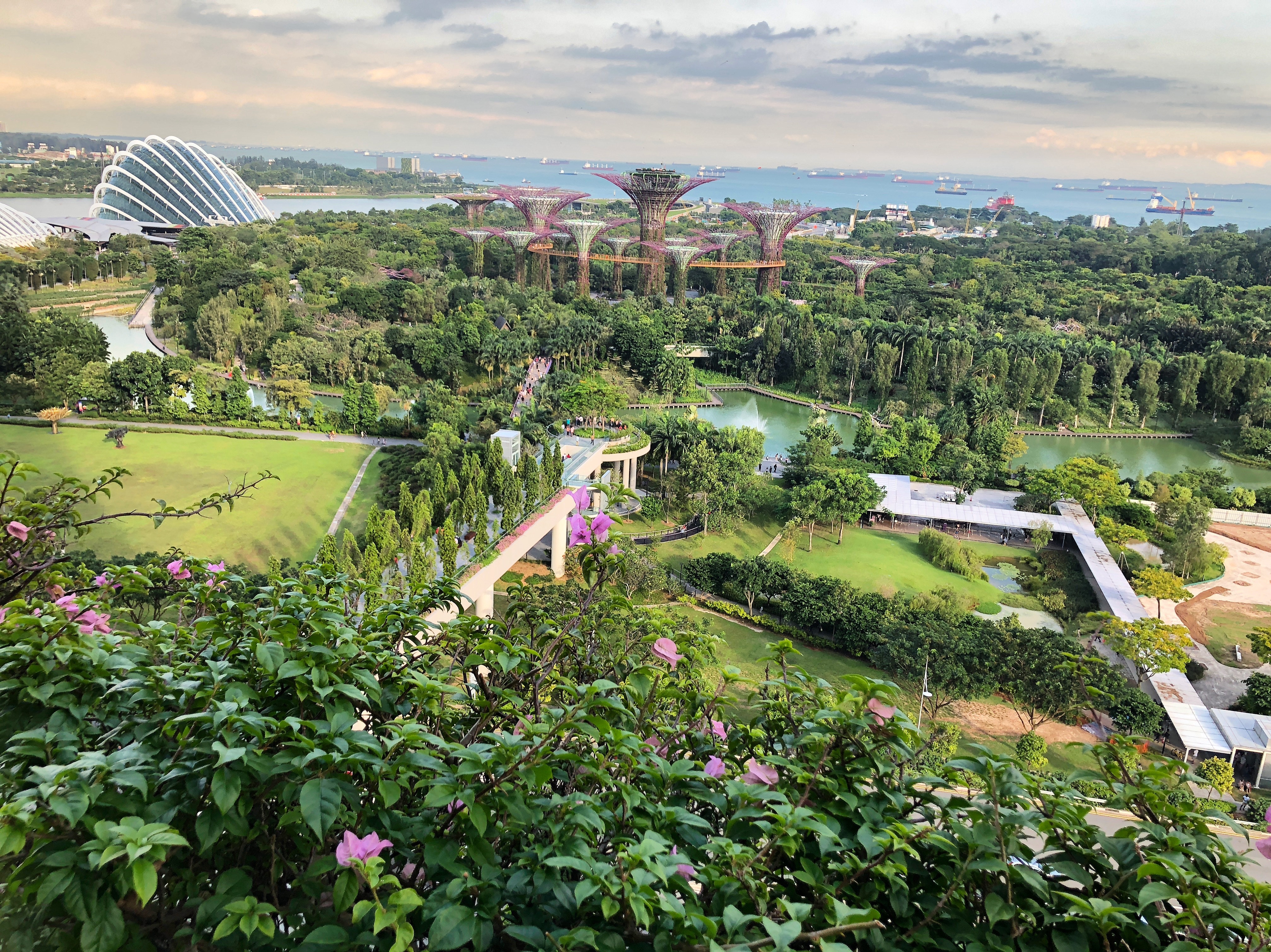 The world around us is slowly diminishing, because of the constant abuse to the ecosystem. Pollution is causing the layer of the ozone to get thinner, which can result to serious problems in the future.  Production plants, and other others, must take action, by adopting practices to make their company more eco-friendly. The role of management and other leaders, is to develop a strategy to make things better for future generations.   A company dedicated to making the environment safe, must create a marketing sustainability campaign, and needs to do so, with ethical principles in mind.

As a potential leader in the sensor producing industry. Andrew’s is tasked with the goal of leading the way for similar companies, to develop a set of methods to adopt an environmentally friendly, way of operating.  During the past few months the engineering team has work tirelessly, to develop an operating process, that reduces the use of electricity and labor.  Despite the efforts from the team, the company has been unsuccessful in its attempt to reduce waste.

The marketing team and board of directors are looking at what will produce the biggest financial gain for the company, and is willing to promote a practice that may or may not be finalized in the next 6 months.  The operations team, feels the company owes a moral duty to the society, by not making them perceive the company as using a process that hasn’t been finalized. The director of operations is basing his decision off the utilitarianism principle of ethics, by emphasizing the good of all concerned (Thiroux & Krasemann, 2012).

Promoting the green effort of the company will gain the interest of several environmental activist groups, which will in turn, have a positive effect on our sales.  The agency would most likely consider this option, since it would promote sales, and earn shareholders a greater profit.  (Pouryousefi & Frooman, 2017).  However, if the team is not successful in perfecting the plan within the next six months, there is the risk of tarnishing the company’s reputation and loosing sales.  If the agent used the egoist theory, the decision would be to go ahead with the marketing campaign that promotes the green message, that is not yet perfected.

There are several reasons why the company should go green.  The PESTLE analysis is a good tool for examining the outside environment (Riley, 2016).  There have been several laws put in place by the government, to force companies to operate in an energy efficient manner. There are several social groups and environmental activist, who are pushing companies to go green. The environment is in a very critical position, and more damage will put the future of the world at danger.  This analysis gives Andrews no other choice than to start the journey towards becoming a green company.  The company’s current economic status, does not create a position to become totally green in a short time frame, so the journey will have to span over a period of about 7 years.

The goal of Andrews is to become a company that has a surefire method for producing products in a way that doesn’t harm the environment in the process.  The company is in the process of coming up with a method of producing products while reducing electricity and labor. Currently the company has implemented a few policies to assist in the goal of becoming a green company.  Presently no other company in the sensor production industry has developed a method of production that eliminates waste, so as a competitive strategy, the company should keep this plan a secret until our engineers develop the plan, and puts it into action.  The company will start one new process every quarter to aim towards the goal of becoming green.  The goal of Andrews is to be fifty percent green, within the next three years.

Leading the way for more companies in the sensor production industry, to become more energy efficient, is the goal for Andrews.  The company has a social and moral obligation to do what’s best for the environment.  Although this will be a very costly project, it will be very necessary for the health of our ecosystem.  Andrews is willing to suffer financially for the short run, if it means making the world a safer place for future generations.