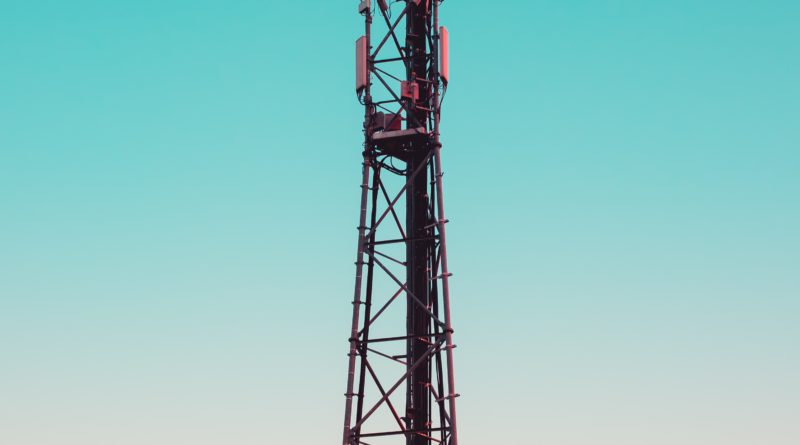 Saudi Telecom Company (STC) is company that offers landline, mobile, Internet services and computer networks. It is the largest Telecom provider in the Middle East and North Africa (MENA) region and it has a network of business and investment company in a number of countries in the Arabic Gulf, Asia and Africa, where the company resides in the Kuwait, Indonesia, Malaysia, Turkey, South Africa and Bahrain.

The company was attacked in 2017 by WannaCry which is a worldwide cyberattack. The attack targeted computers in STC that was running the Microsoft Windows operating system by encrypting data and demanding ransom payments in the Bitcoin cryptocurrency. While Microsoft had released patches previously to close the exploit, much of WannaCry’s spread was from organizations such as STC that had not applied these or were using older Windows systems that were past their end-of-life. WannaCry also took advantage of installing backdoors onto infected systems. Also, the company had to pay off several ransoms to the hacker before they could figure out how to fight it. This attacked resulted in a damage of STC reputation since it is supposed to be an advanced technological company. They tried to deny it at first but then the kingdom’s electronic security agency said about 18 percent of Saudi Telecom’s computers were affected by the cyberattack.

STC mitigated the risk by using disconnect the local network for the campus and it not practical and it was affecting the business for whole the company.

The impact of the attack is many customers of STC was suffering and complaining for the deny of services, As a result, STC suffered many consequences and loss of resources due to the wastage in employees time since some them could not work for more than a week.

As a business manager the recommendation is to put a security strategy and published security policy and make risk assessments and risk management plan.