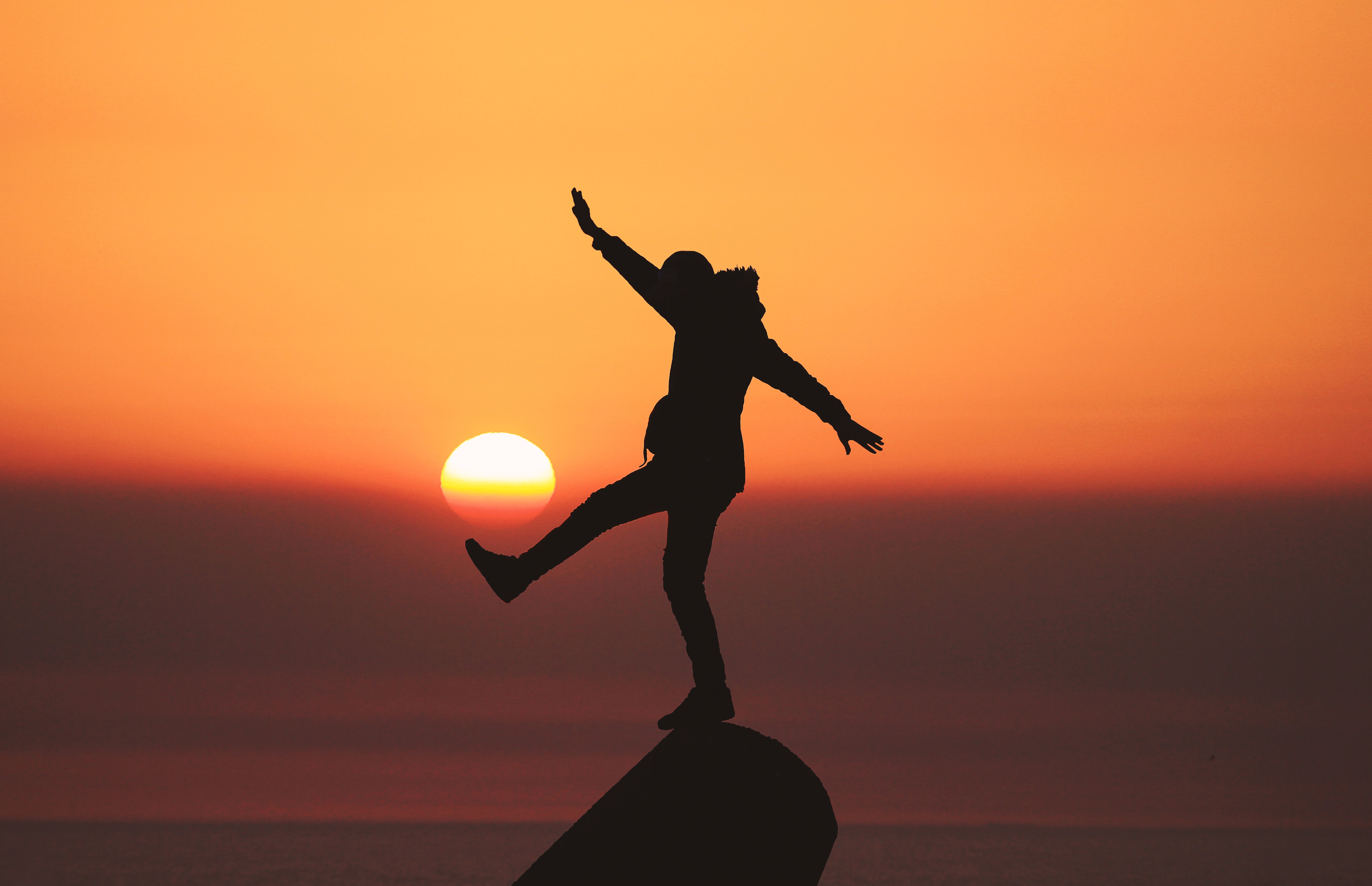 The Importance of Work-Life Balance

My employer recently went through a companywide reorganization and this included a lot of decisions that had to be made by the leaders of the company. This reorganization was introduced to the employees in early December 2017 and took effect on January 1, 2018 and this effected many different departments. The leadership team decided to take the approach in this reorg where they would make the decisions and then communicate it to the employees as a “surprise” rather than to communicate that these changes were coming. Although either way would have created a lot of anxiety within the different departments, the leadership team decided the “surprise” approach would be the best way.

In December 2017, the supervisors took each employee into a room and explained that there were going to be changes coming to the department and gave us the very limited details they knew. Then over the next few weeks they started to communicate more and more of what the plans were. There were some departments who had minor changes while there were other departments that had complete re-hauls. My department was one of those departments.

I worked in the customer management group within John Deere Financial. In our group we have the collections department; early stage (0 to 60 days past due) and late stage (60 and above days past due); litigation; and recovery. The collections team was the most effected by the reorg. John Deere prides itself on work life balance while also keeping our customers satisfied, which can be a very hard thing to do. In the reorganization our department hours where changed from 7 to 4:30 to 7 to 6:00 along with changing our collections strategy to a POD concept.

Since these changes were just introduced in January 2018, our leadership team is still trying to work through all the details of how our new department structure will look. As for the hour changes there were not many conversations with the employees and the leadership team decided how many and who would be working what hours within the teams without discussing anything with the employees and how it might affect their personal lives outside of the work day. There were many people that were put on the later shift that were responsible for picking their children up from daycare and now had to make different arrangements, in making some of these decisions the way they did we have had a lot of turnover within the department, which has caused us to become short staffed.

In being short staffed my role, customer relationship managers, have had to take on a lot of different tasks that we would have not been needing to perform previously. As a customer relationship manager, you are responsible for managing accounts in a territory and there is a list that you are responsible for completing each day. As the additional responsibilities were added onto our plates there became less and less time to focus on our territories. It has created a lot of stress for the CRM’s which has carried out into their personal lives, as we are salaried employees so a lot of us were staying later to get our work completed.

I am still not sure that the decisions made by the leadership team were necessary as it’s still early in the changes. From what I have observed so far, they do not feel as if they were all necessary but some of the smaller details have made a difference, but the hours are still not something I agree with. People come to John Deere for the work life balance and when you start taking some of that away you start to lose good employees. In an article by Boris Broysberg and Robin Abrahams, they discuss that managing your home family and work life requires a network of strong behind the scenes supporters. It is discussed that they need to physical help such has picking up kids or groceries, but they need a good emotional support system as well because they need to discuss what is irritating at work (Groysber & Abrahams, 2014).  It is important that when supervisors are making decisions that could potentially affect their employees lives outside of the office that they take that into consideration. It may also be beneficial to have a conversation with the employees about the potential changes and address their concerns. Employees can sometimes focus on the negatives to changes when there can likely be a lot of positives as well.