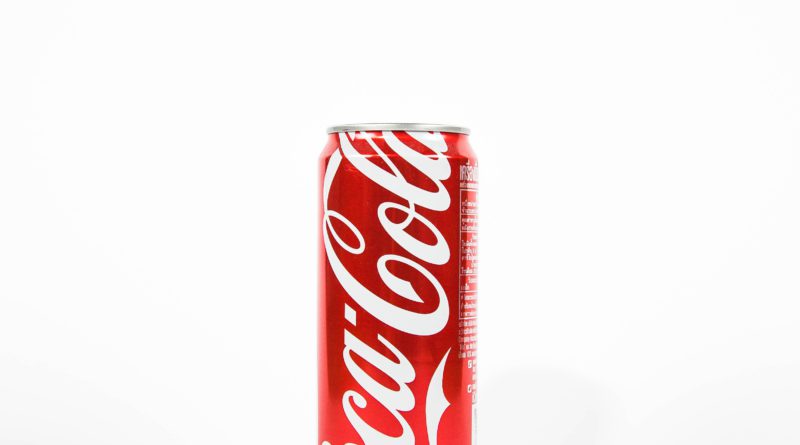 According to Weber & Otto & Österle (2009), data governance is defined as a set of processes that is critical in ensuring that data assets are properly managed in an organization. It is critical in ensuring that information is used for various processes in decision making. In the modern world, information plays an integral role on how it affects the overall decision-making process in the organization. Since many organizations are increasingly adopting a data-driven decision-making approach, many leaders are increasingly becoming aware of the role data plays (Weber et al, 2009). While the organizations come up with various ways of dealing with the challenges, governance programs should be given more emphasis. It is no doubt that data governance increases efficiency, creates value, and more importantly enhances competitiveness. The good thing with data governance is that it can be applied across all industries of an economy. Although data requirement and data focus may differ, organizations tend to have similar views of coming up with data governance strategies. Data governance is a critical element in both large and small enterprises because it enhances visibility to internal and external issues affecting the organization.

What Technology does the company use?

Coca-Cola is one of the few companies in the world that use technology to outwit its competitors when it involves issues that deal with data. Notably, the company’s position in the world market is enough to cement the organization’s strong data-driven approach that underpins decisions (Coca-Cola Reports, 2018). The company is well known to invest in research and development, artificial intelligence being one of the areas that the company has succeeded in collecting data. Social media data is another important area that the company capitalizes on, no wonder it has attracted millions of fans on its social media pages. This shows that the company has a rich crop of valuable data, one that helps the company track how its products are represented across the globe.

Why did Coca-Cola Choose the Strategy?

Coca-Cola incorporated the strategy because it wanted to track the performance of its products across the world and how to capitalize on the market needs. It also wanted to develop insights into its target market and how to attract more consumers. Notably, the company is staring at prospects of having artificial intelligence advertise the products (Coca-Cola Reports, 2018). It is also one way of gaining a competitive advantage over other companies that offer similar products in the market.

What business factors were evaluated prior to implementation?

Coca-Cola evaluated the competitive nature of the industry it operates and the future that it holds (Coca-Cola Reports, 2018). Besides, it also evaluated the market structure, its target market and production performance. These are some of the factors that might have made Coca-Cola to incorporate artificial intelligence as a way of collecting data.

What information deficiencies existed prior to implementation?

The company was lagging behind in augmented reality before implementing the strategy. This means that technicians found it difficult to use information to repair and service some of its machines. Data governance has played a great role in ensuring that the company diagnoses, and fixes technical issues reported across all departments of the company (Coca-Cola Reports, 2018). Inspection and diagnosing challenges were difficult to reach, more in particular in remote areas.

What benefits were gained after implementing the strategy?

It is no doubt that artificial intelligence has recreated the processes of man at much faster speed and accuracy. Coca-Cola has gained insights on how to improve its production performance and created ways on how to attract consumers to buy its products. It is fair enough to say that Coca-Cola now enjoys a competitive advantage over Pepsi, another leading company in the software industry due to its effective data governance strategies (Coca-Cola Reports, 2018).

Do the benefits outweigh the costs?

The benefits of the technology outweigh the costs because a company like Coca-Cola can easily distribute its products to remote areas across the world without any major challenge. Artificial intelligence has helped Coca-Cola to ensure it complies with the regulation standards of every country it operates, this is a key factor that business consider because if not well implemented everything can come down crumbling (Coca-Cola Reports, 2018).

What technology did they implement?

Dominos’ Pizza incorporates a profisee technology, a leading technology on issues that deal with data management (Dominos, 2019). The technology was replicated after the company wanted a management solution similar to the master data management technology that Domino, United States had incorporated. The main aim of profisee is coming up with a strategic solution that target both individual consumers and affinity groups that buy pizza on a regular basis.

Why did they choose the technology?

The company chose profisee because they wanted a strategy that would successfully help them execute their mandate, one that is aimed at serving their consumers without any challenge. It also chose the technology because of its corporate partnership and natural integration with leading companies in software like Microsoft, Dominos wanted to match the capabilities of having good data management functionality (Dominos, 2019).

What business factors were evaluated prior to implementation?

The factors evaluated included Domino’s strategic directive that identifies consumers and their buying patterns. It also looked into duplication of customer information in multiple systems (Dominos, 2019). Lastly, it looked into consumers stitching and the volume of data that has been stored on its database.

Information deficiencies that existed prior to implementation

What benefits were gained after implementing the technology?

It is no doubt that the company has optimized its sales and profitability. The company has invested on high targeted strategic campaigns which are somehow directed to consumer data (Dominos, 2019). The company has also become a centralized data center for its consumers. Its systems are now under one working and trusted server. Profisee has completely changed the business dynamics of Domino by establishing strong data foundation by replacing the defunct manual systems.

Do the benefits associated with the technology outweigh the costs?

Profisee has made data management in Domino Malaysia more attainable and accessible through identification and handling of critical data around the organization. It also allows unlimited data domains and records that can be deployed across the organization without any challenges.